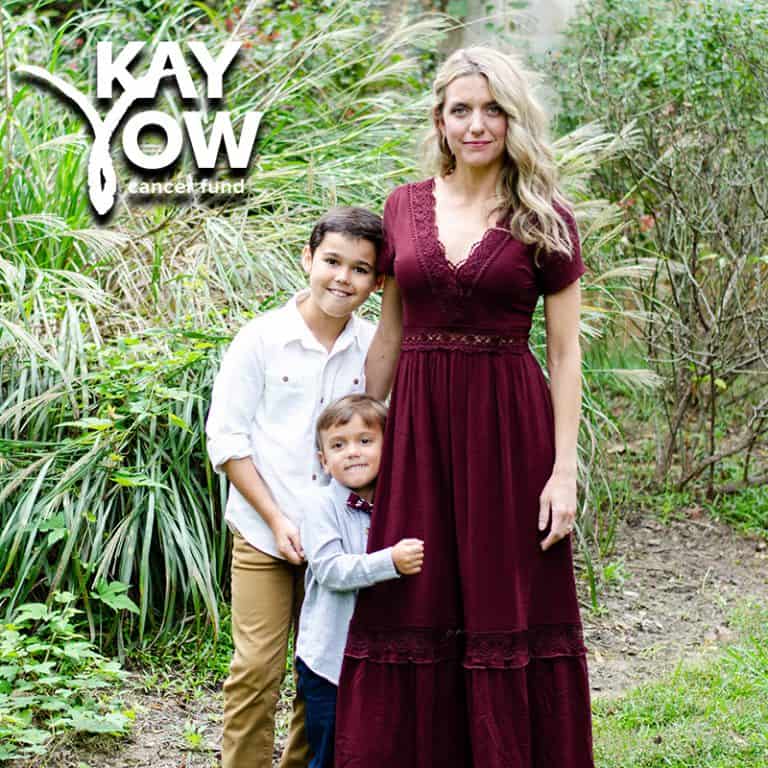 There is a reason we share the stories of survivors; a reason so many women are willing to share their path, their struggle, their strength. Crystal Jordan is one of the reasons.

In June 2019, Jen Hoverstad, a stage 3 breast cancer survivor, shared her cancer fight with a group of women. Jen spoke as she always does, eloquently and from the heart. It is a powerful message. It is a message that moves people into action. Thankfully, Crystal took action.

Jen’s journey resonated with Crystal. Jen was 34-years old when she was diagnosed. She is the mother of two young girls, balancing a demanding career with the normal ups and downs of family life. On top of that, post-cancer Jen is the picture of health, working out daily. She is vibrant and charismatic – much like Crystal.

Ten months earlier, Crystal reported having had a strange sensation in her right breast to her doctor at her annual physical. Not feeling anything out of the ordinary, her doctor said, “let’s keep an eye on it” and that was that – Crystal went back to normal life.

The mother of two boys and working a job she loves, Crystal didn’t give it much more thought. There were many things in her life more enjoyable to think about, so she put the thought out of her mind.

After Jen Hoverstad finished her talk, Crystal came up to thank her for her courage and strength in sharing. She credits Jen with “sending her back to the doctor,” where she was diagnosed with breast cancer the day after her 34thbirthday. It was a life-saving intervention.

That day, she did the hardest thing of all – she told her 12 and 4-year old boys their mom has cancer. It is a conversation no mother, no parent should ever have to have.

Crystal is now in the middle of six rounds of chemotherapy. She will have a bilateral mastectomy in December and then start radiation after the first of the year. This is a place she never thought she would be – no family history, she eats “right” and exercises. This isn’t supposed to happen to a 34-year old mother of two.

But It does. It happens way too often.

In the midst of it all, we are thankful. Thankful for donors who support the Kay Yow Cancer Fund and in doing so, advance research and programs that serve the underserved. Thankful for women like Jen and Crystal who share their stories and, in turn, give strength to other women to face their own battles. Thankful for the impact we are all making in the fight against cancer. Thankful, as we look forward to a future that is cancer free.