The Power of the Swoosh… 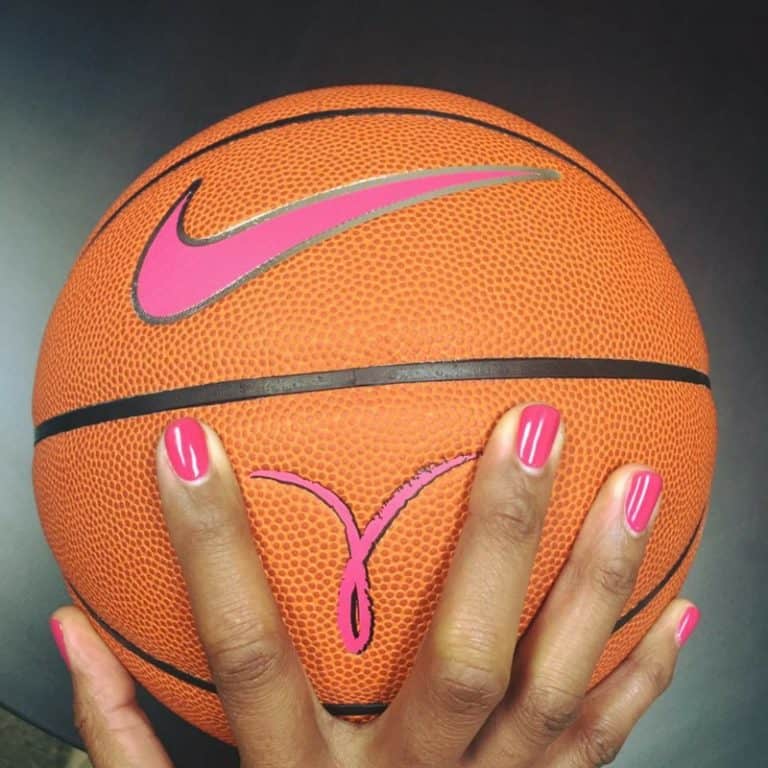 The NIKE “swoosh” is a symbol recognized worldwide. From beginners to the professional ranks, athletes in every country have proudly worn the swoosh. The swoosh is a giant.

At the Kay Yow Cancer Fund, the swoosh is also a symbol of friendship and loyalty.

Like most things do, it started with Coach Yow.

Before the Kay Yow Cancer Fund had raised one dollar, Coach Yow asked NIKE to be a champion for the cause, to support the fight against ALL cancers affecting women – and they did. They got on board in the only way a giant can – big.

Over the years, the swoosh has come to mean a lot of things.

It means Coach Yow and Eric Lautenbach sharing a piano bench in upstate New York at a NIKE coaches’ trip while Eric played hymns on request from Coach Yow.

It means Jill Pizzotti, a former NIKE employee turned collegiate women’s basketball coach, bringing the 2009 NIKE Kay Yow collection to NC State prior to Coach Yow’s passing to show her what NIKE had in mind.

It means Lauren Westendorf reporting to the Board on the success of the NIKE Kay Yow Elite Sock. A moment Lauren and the Board celebrated, not because anyone was surprised, but because of the sheer magnitude of the moment and the impact it made.

It means Liz Friedman coordinating the production of the KD11 Aunt Pearl, which featured the names of 59 cancer warriors and finding ways to share their stories.

It means Kay Yow Cancer Fund CEO, Stephanie Glance sitting with designers, sharing the stories of the Fund, and watching their faces light up as they consider the impact made when they combine their swoosh with this cause.

In short, it means a lot.

It means more funding for scientific research and programs that provide access to quality cancer healthcare.

It means together, we are saving lives.

Thank you for being a giant that has allowed the Kay Yow Cancer Fund and countless women to stand on your shoulders.