The Disease of the People 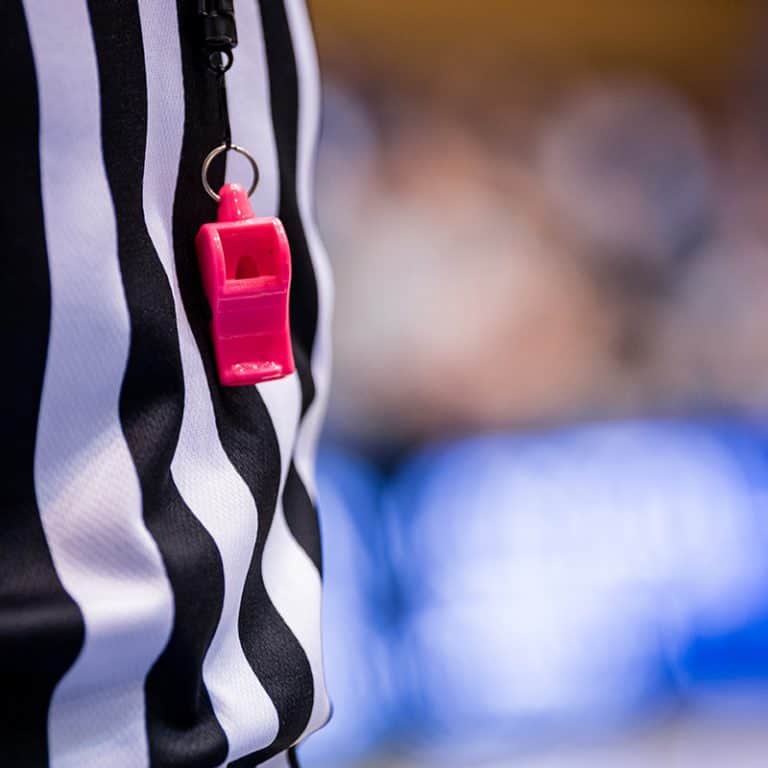 Denise Brooks had never been sick in her life. Not even the flu.

So when she felt the lump in March 2016, she did what most otherwise healthy people would do. She did nothing. It could not be a big deal. “Big deals” don’t happen to healthy people.

Big deals happen to other people.

Unalarmed, she continued in her, literally, fast-paced life as a collegiate women’s basketball official. After all, March is not the time to slow down. If anything, Denise’s life speeds up in March.

A couple of weeks later, she noticed that the lump had become hard.   At this point, it was no longer a problem for other people. It was her problem. She made the call and scheduled the appointment.

She had infiltrating ductal carcinoma. Her particular type had a 97% proliferation rate.

In the days that followed, Denise underwent numerous procedures to further diagnose the cancer, perform the lumpectomy, put in the port that would provide a literal lifeline to health, and then a procedure to ensure clean margins.

When the surgeries were over, there were 4 rounds of chemotherapy followed by 33 sessions of intense radiation.

It was not easy. None of it was easy. After the treatments concluded, getting back into the physical condition it takes to keep up with 18-22 year old collegiate athletes turned out to be more of a challenge than expected. When you spend your life as an athlete, you identify as an athlete, even sick. Your own expectation is that you will bounce back, and bounce back quickly.

The road wasn’t easy.  Nothing about cancer is easy.

For all of the ways cancer attacks the body physically, the physical aspect was not the most difficult.

The hardest part of cancer for Denise Brooks? Telling her parents.

Not the chemo, not the 5 days a week she underwent radiation.  Not putting in the port, or removing the lump. Not the long road back to basketball.

The hardest part is the people.

Coach Yow must have understood the universal significance of cancer. She viewed it as a foe–yes. But she also, in a way so uniquely her own, found the positive, seeing it as a way to unite people.

We are united in a fight that touches us all. It is a fight with many battles–too many battles.  Each win strengthens our common bond. Each win gives us hope of a bigger win– the final win against cancer.