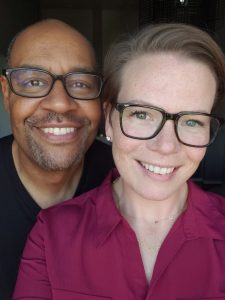 Kay Yow was diagnosed with cancer in August 1987. Thirteen months later, she led the United States to a gold medal in women’s basketball at the 1988 Olympic games. Coach Yow used to say, “If rest could cure cancer, I would rest.” But rest does not cure cancer—so Coach Yow did not rest. She coached.