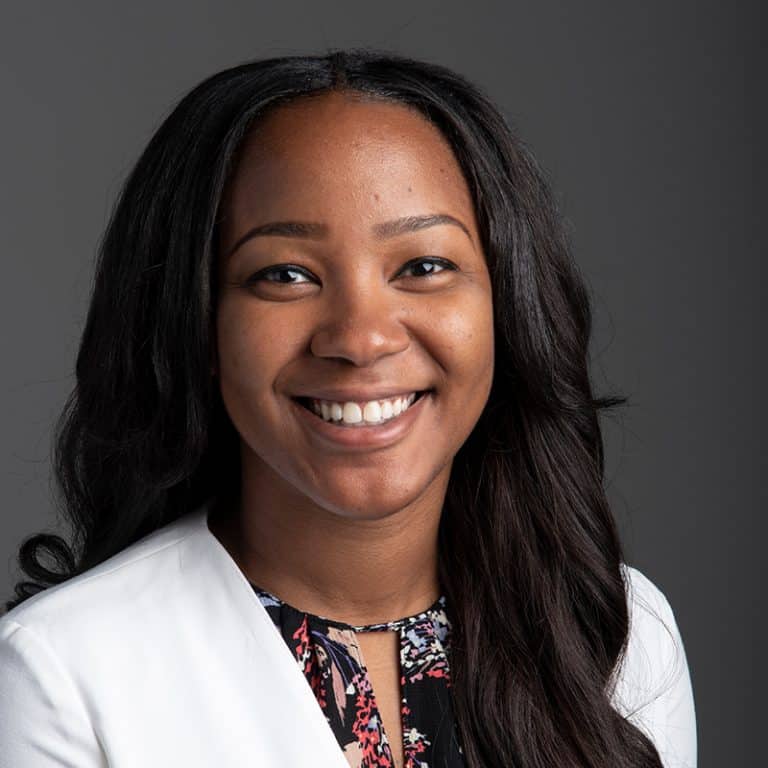 If you were lucky, life when you were 14-years old was relatively uncomplicated. Relatively ordinary.

Sure, there was the occasional crazed cram session for the upcoming algebra test. Maybe there was a big game on the horizon or a recital where the final note would spell relief. Even so, life was good — if you were lucky.

When Jericka Jenkins was 14-years old, she was not unlike most high school freshmen. The transition from middle school to high school can be rocky, but being an athlete, she had found her place, her sense of belonging. Freshman season of basketball was just wrapping up and track was beginning.

The days seemed too ordinary for anything extraordinary.

She remembers competing in a Saturday track meet and then waking up on Sunday morning with a lump near her collar bone. Jericka did the first thing anyone in her situation would—she went to the athletic trainer. When the lump did not go away after a couple of weeks, she went to her doctor. The doctor echoed the trainer’s thoughts – probably just an infected lymph node.

Nothing to be concerned out. Nothing out of the ordinary.

Four weeks after the appearance of the lump, she went back to the doctor. After performing chest x-rays and finding a “cloudiness” on her lungs, the doctor suggested that it would be something to keep an eye on, no cause for true alarm, just something to watch.

At this point, doctors performed a biopsy and gave the 14-year old the news no person should ever have to hear much less at 14 — “You have cancer.”

Jericka was in disbelief. She felt good. She was a two-sport athlete. This seemed improbable.

When treatments began, she lost her hair. Even losing her hair, her friends did not believe she had cancer. She seemed too healthy. Too athletic. Too young.

Basketball was the thing that kept her focus on the ordinary. In between rounds of chemotherapy and radiation, in the middle of the extraordinary, there was basketball. A constant.

That November, she was pronounced “cancer free” and in 2007 she went into remission.

Jericka went on to play basketball at Hampton University where her teams won three conference championships while she was there. Extraordinary.

This is the work of the Kay Yow Cancer Fund – to unite the ordinary to do the extraordinary. Together, we are giving hope.