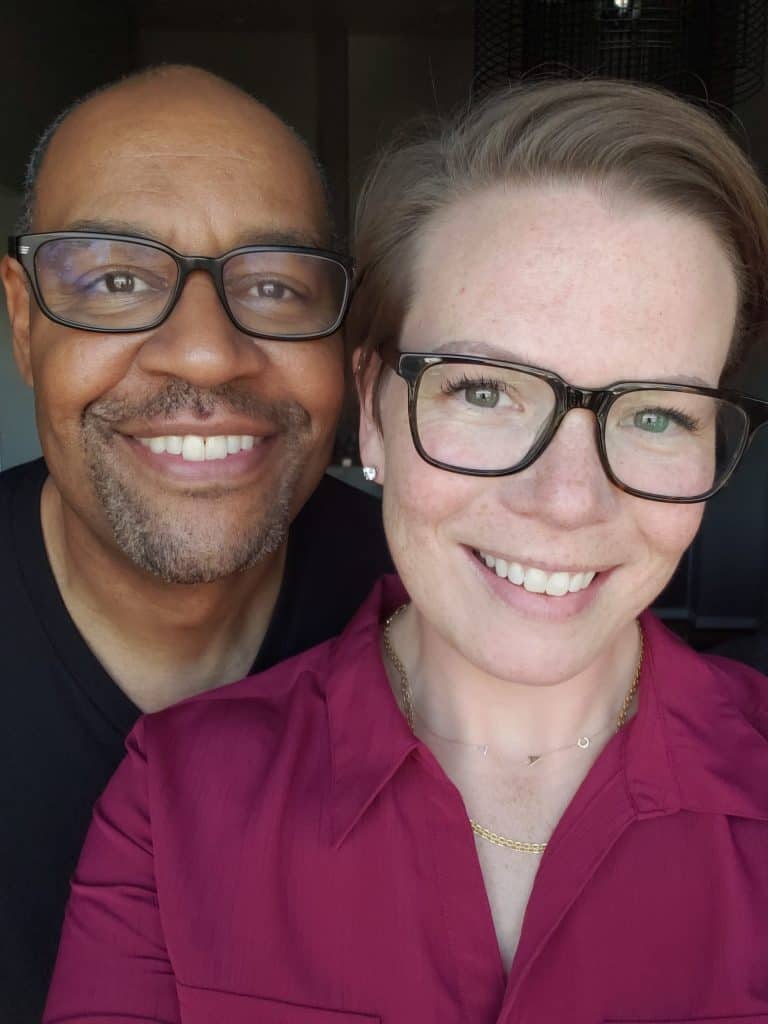 Kay Yow was diagnosed with cancer in August 1987. Thirteen months later, she led the United States to a gold medal in women’s basketball at the 1988 Olympic games.

Coach Yow used to say, “If rest could cure cancer, I would rest.”

But rest does not cure cancer—so Coach Yow did not rest. She coached. She continued to coach for the next 22-years of her life.

Two weeks before her wedding, Cat Huegler was diagnosed with breast cancer. In every way imaginable this was a crossroads. What would happen next?

Cat and her then fiancé, Phil, made a decision reminiscent of Kay Yow. They went on with the wedding. Rest could wait, living life to the fullest could not.

While still processing their own emotions, they spent the two weeks between her diagnosis and their wedding calling family and friends to share the news, giving them the chance to deal with the vast pool of emotions that flood the mind and soul when hearing of a loved one’s diagnosis.

What happened next set the tone for how they, as a couple, would fight cancer – head on.

Their wedding in Las Vegas was an open invitation to all who could attend to join them for the celebration of their lives.

It was a huge celebration of life.

When the wedding was over, chemotherapy began.

Cat acknowledges that she was blessed to be able to keep her strength while undergoing intense chemotherapy. That is not the experience of most, but she is thankful that, by and large, she was able to continue her life the only way she knew how – full tilt.

In between chemotherapy sessions three and four, she kept her promise to join a friend in a half marathon. After round 5 of treatment, she and Phil took their honeymoon trip around Europe. Cat purchased a wig for the trip, an attempt to avoid questions—especially questions in foreign languages. Finding the wig to be itchy, she elected to go without and found great comfort in the support of total strangers in foreign lands – further evidence that in the fight against cancer, we all speak the same language.

Being a former player and coach from Moravian College in Bethlehem, Pennsylvania – the all-time DIII winner of the Play4Kay national fundraising award – Cat had tremendous support from the Moravian community; a community that is accustomed to rallying to beat cancer.

She found a voice in a group called Bay Area Young Survivors who found themselves asking and answering a set of questions that might not have as much significance to other generations of survivors – how do I talk to my young children about cancer? How to I continue to advance in my career?

One thing we know for sure—there is no time for rest in the fight against cancer. Every day, every minute, every life counts.