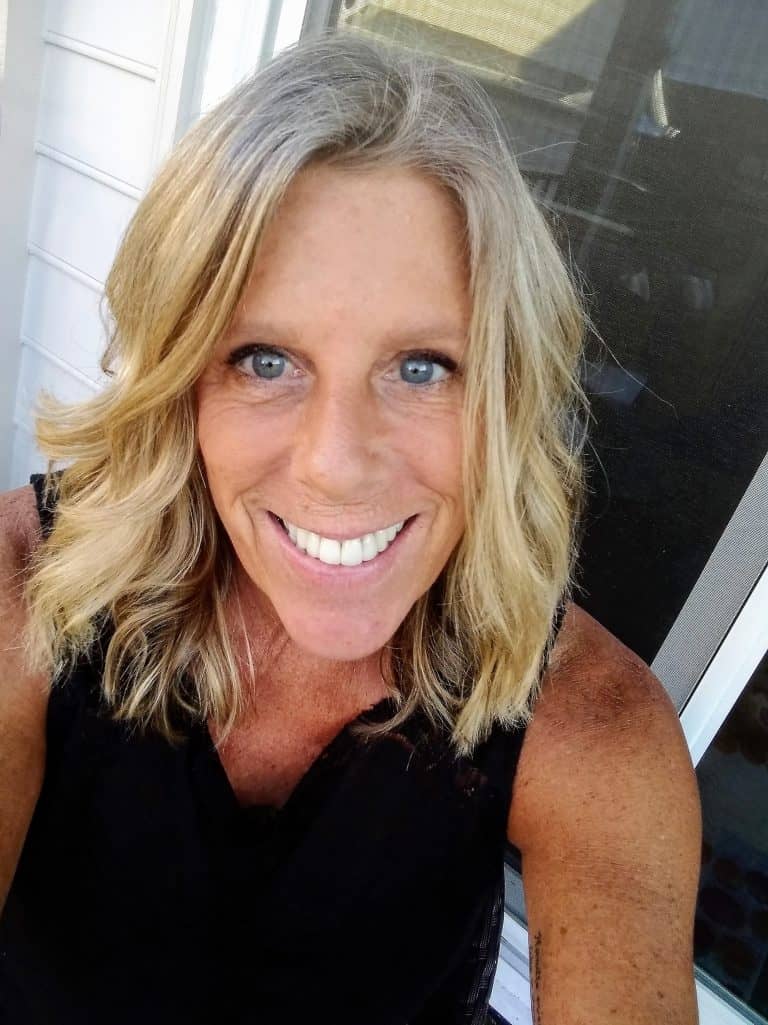 A stage 3 uterine cancer survivor, Maureen Brown is used to listening to her body. She encourages others to do the same. Listening saved Maureen’s life.

When she was initially diagnosed with uterine cancer, she elected (at her doctor’s advice) to have a radical hysterectomy, followed by rounds of chemotherapy. She opted out of radiation thinking – as many would – the organ with the cancer is gone, the chemotherapy was effective, why subject myself to the additional strain of radiation. She was cancer free. She put it out of her mind and moved on with life.

But she continued to listen.

A year and a half later, the listening turned into a feeling. A bad feeling. The feeling of kidney stones.

Having had kidney stones before, Maureen felt confident that was what she was up against for round two. She went to the doctor requesting testing for kidney stones – no stones.

Over a period of several months, she would feel better and then the feeling would return. She would get retested, but the results were always the same – no stones.

Finally, a trip to the emergency room revealed a swollen lymph node. The lymph node would swell and press on her ureter, creating a similar sensation to that of a kidney stone. The lymph node had metastasized from her uterus, the original cancer site. This time, radiation would be needed to effectively remove the cancer.

The doctors say, because of the small size of the lymph node and its location, it is amazing Maureen ever had an awareness of its presence. Thankfully, it had not shown itself to be particularly aggressive, but certainly as with any form of cancer, the earlier it is detected the better the treatment options and prognosis.

In cancer-related discussions, it is often advised, “listen to your body.” Time and time again, women report the slightest of deviations from their norm as being what triggered an investigation that resulted in a diagnosis. Ultimately, listening followed by acting on the indicators the body provides is saving the lives of many women.

Medicine has advanced tremendously thanks to organizations like the Kay Yow Cancer Fund and the tireless efforts of many dedicated physicians and researchers in the oncology field, but our first line of defense remains our own vigilance.

We look ahead to the day when cancer is eliminated from our collective experience – a day when chemotherapy, radiation, and the word “metastatic” are not a part of our conversation. Until then we all do our part in the global fight against cancer and our personal battles, we give, we uplift, we support, we remain vigilant.