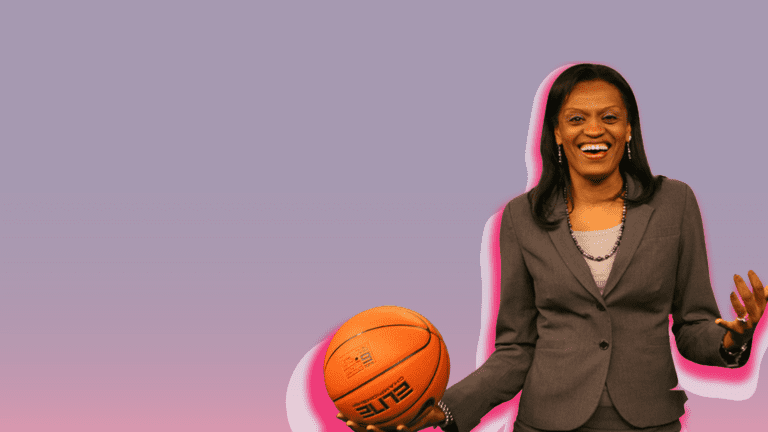 Raleigh, NC (July 1, 2022) — Kay Yow Cancer Fund®, a national nonprofit focused on all cancers affecting women, is excited to welcome Audra Smith as the newest member of the team, serving as Vice President of Play4Kay – the fund’s largest fundraiser and national grassroots movement across all 50 states. In her new role, Smith will serve as a key leadership team member. She will report to Senior Vice President of Programming, Jenny Palmateer, and work on spearheading strategic partner acquisition, stewardship, and activation while amplifying the Fund’s mission of providing access to quality cancer healthcare for underserved women.

“I feel very honored and privileged to be able to join the Fund,” said Smith. “It is a wonderful team that has already made a huge impact in the lives of so many women battling cancer, and it really is hard for me to express in words how much this means to me. I had the chance to know and learn from Coach Yow and I am humbled to be able to play a part in helping keep her servant leadership legacy alive through Play4Kay.”

For the past 28 years, Smith has spent her life entrenched in the sport of women’s basketball. She is nationally recognized and respected in the field and has won at the highest level both as a player and a coach. As a player at the University of Virginia, the Cavaliers went 113-18, won two ACC Championships, and made three trips to the Final Four.  Smith would go on to continue this success during her coaching career leading teams and players to numerous NCAA tournament appearances, WNIT bids, and All Conference honors.

“We are so fired up about bringing Audra on board, as she’s a champion both on and off the court,” said Kay Yow Cancer Fund CEO, Mandy Murphy, “We want to expand our impact across the country through Play4Kay, and Audra is the perfect person to help lead our efforts given not only her extensive experience and respect across the women’s basketball community, but most importantly, given her shared passion for our mission.”

Kay Yow Cancer Fund Board President, Nikki Fargas, went on to say, “I have known Audra for more than 20 years and have yet to meet someone more passionate and dedicated to impacting lives both on and off the court.  Her passion for people, coupled with her ability to build and foster relationships will be a tremendous asset to our team and the community.”