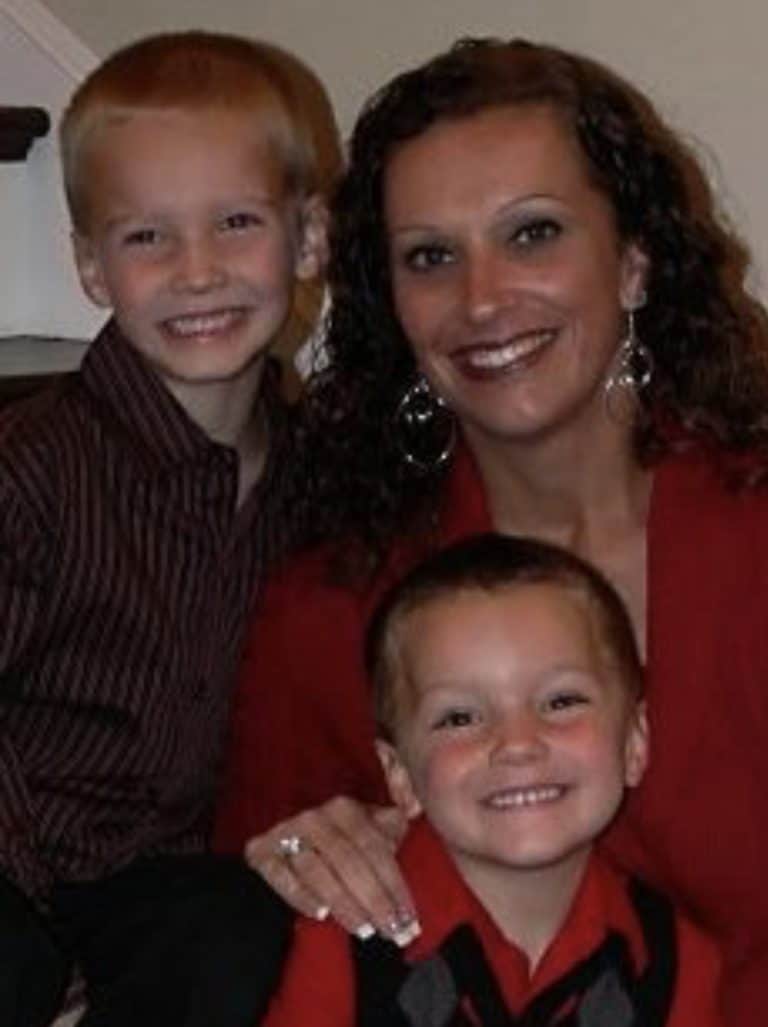 Kay Yow was many things. She was a leader. A champion on and off the court. A visionary.

Perhaps above all, she was a generous soul. She found ways, big and small, to give of herself each day. Diagnosed with cancer in 1987, she lived a life of courage and inspiration over the next 22-years that resulted in the Naismith Hall of Fame, an Olympic gold medal, and the birth of the Kay Yow Cancer Fund.

Even in the network of cancer-related services, there seemed to be a lack of discussion about metastatic cancer.

Imagine being diagnosed with cancer and finding that yourtype was the type people found too scary to mention. Imagine quieting your voice so as not to scare others.

Yet, Katrina’s story gives us all hope. Hope in every way imaginable. She is a 7-year metastatic breast cancer survivor. She is alive because of hope.

When Katrina was diagnosed, her older son was in kindergarten. Her younger son was still several years away from walking into his first day of school. She had no idea if she would see that day; if she would be there to hold his hand.  This thought headlined all others.

As a single mother, she fought a myriad of scary thoughts, none worse than missing the milestones of her children’s lives.

When she started treatment, her oncologist gave her the option to try an experimental approach. 7-years later, she is on the same drug. Her oncologist monitors conditions closely, but the results have been a success.

In the world of cancer research, this is what hope looks like. This is how success is defined. Katrina has already beaten the odds. Her story should not only be told, it should be told loudly.

Katrina is the power of one. One woman – one mother. Beating cancer, raising her sons. Changing the world.