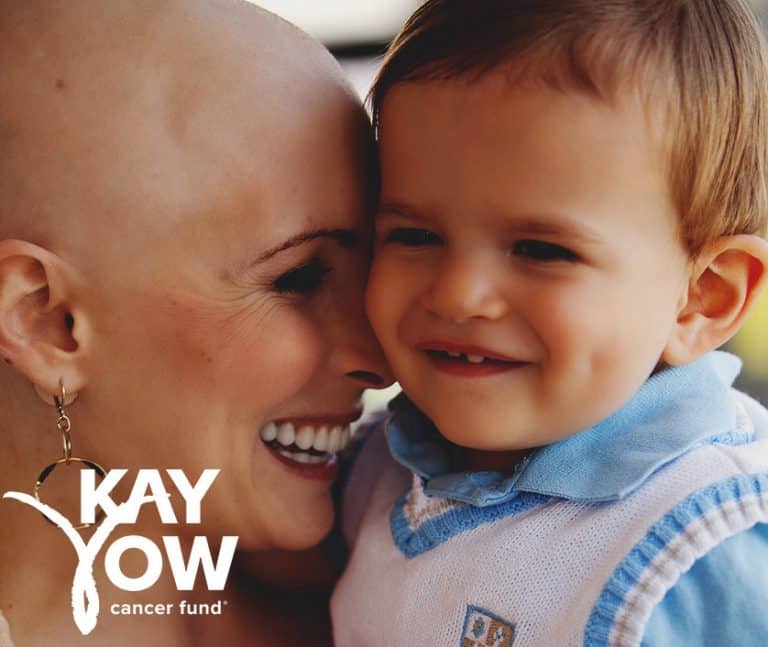 Coach Yow, who experienced the highs of being an Olympic gold medal basketball coach and the lows of fighting two bouts with breast cancer, always advised against “getting too high with the highs or too low with the lows.”  Shannon Miller calls it “keeping things in perspective.”

How did Shannon develop the ability to keep things in perspective and how has that ability helped her through the ups and downs of her life?

She gives great credit to her parents who always reminded her that gymnastics was not life. Life was life. They were adamant that faith, family and education were the things that would carry her through.

And carry her through they did, especially when she faced one of the lowest points in her life.

Just 14 months earlier, Shannon had experienced one of her greatest highs ever, the birth of her precious son. Looking back, she was experiencing symptoms but brushed them off as normal female issues or post pregnancy issues.

I was very fortunate to have gone into my doctor when I did. In fact, I was calling up to postpone my appointment. However, as an advocate for women’s health, I was feeling completely guilty as I waited on hold, so I ended up taking the first available appointment–that morning. That was when my doctor found a baseball-sized, cyst on my left ovary. This would eventually be diagnosed as a rare form of ovarian cancer.

At that initial appointment, I told my doctor I felt fine. It wasn’t until later that I realized I had 3 of the primary symptoms of ovarian cancer including

It still scares me to think how easily I dismissed these health issues without a second thought.

Once the diagnosis was made, Shannon’s perspective on many things changed.

Being tired no longer meant having a day with a little less energy. It meant a 15-minute internal pep talk to gather enough energy to move her legs to the side of the bed. It meant taking a break to sit down three times during a shower.

Perhaps subconsciously, Shannon thought of being bald as a sign of sickness. A friend helped change her perspective on that by reminding her that this baldness was a sign that she was fighting back. It became a sign of strength and resilience.

Still, she worried that their young son would be scared of his mommy once she lost her hair. How would it affect him? What would he think of bald mommy? She worked to ease his mind, but in the end, in the eyes of a 14 month old, “Mommy is Mommy.” He was unshaken.

Even as Shannon was going through cancer, she could look to her mother, herself a cancer survivor, as a role model of overcoming adversity through faith and sheer will. Having dropped to 87 pounds at one time due to the ravages of surgery, chemo and radiation, her mother not only survived, but, just a few years after treatment, at age 67, ran her first marathon!

Early on, Shannon’s parents made sure she understood that there would be life beyond gymnastics and that neither a great nor a dismal performance could affect who she was or how much effort she would give the next time out.

That turned out to be a great lesson for all the highs and lows in life. Enjoy and be thankful for the highs. Endure the lows. Learn from both. Neither is permanent. Keep it all in perspective.