A Reason to Give Back… 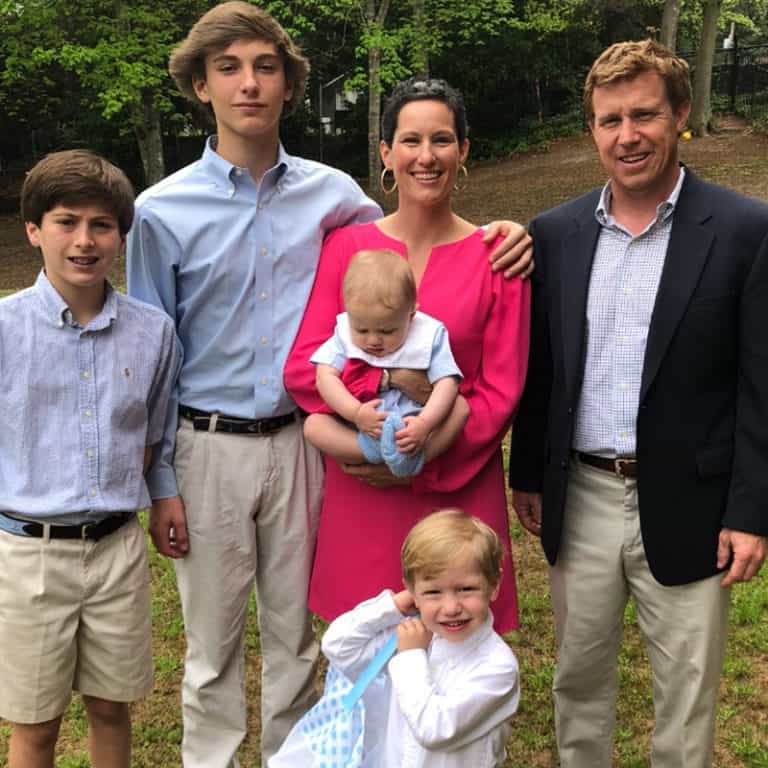 At 34 weeks pregnant, the emotions of anticipation are reaching an all-time high. The anxieties, excitement, and sense of wonder are all about to culminate in the birth of a child. Naturally, questions run through the mind:

At 34 weeks pregnant Claren Englebreth was asking all of those questions and many more.

Would her cancer have spread? Would it be stage 4? Would she see her oldest son graduate high school?

Claren was 34 weeks pregnant with her fourth son when she received the news nobody ever thinks they will hear: It’s cancer. She and her husband made the decision to wait until their son was born for additional tests, insuring the necessary scans would not jeopardize the health of their unborn son.

The one thing doctors could tell her was that her form of cancer was aggressive. The decision to postpone further testing was risky, given the nature of her cancer, but it was a risk both Claren and her husband were willing to take to protect their son.

She delivered her healthy baby boy at 37 weeks and started chemotherapy 3 days later. For anyone who has had children, imagine what day 3 after giving birth consisted of, then imagine starting chemotherapy on top of the craziness that is your new life.

She did six rounds of chemotherapy followed by surgery. Thankfully, she had a complete response to chemo. The surgery was another layer of protection. Following surgery, she is taking (radiation is not scheduled to conclude until July 2019) 28 rounds of radiation.  Claren is triple positive, HER2+.

In the midst of a diagnosis and process where there were seemingly few controllable factors, Claren has made the active choice to control what she could: Her attitude and her response.

Claren now uses her strength to give strength to others. She and four other women, known as the “Young Moms Against Cancer” recently partnered with the Kay Yow Cancer Fund as National Brand Ambassadors – advancing the cause of research for future women.

Why is it important that organizations such as the Kay Yow Cancer Fund continue to fund scientific research? Claren explains, “Research has made my journey and some of my friends’ journeys so much easier [than they would have been in years past]…there is a reason to give back. The people after us are the reason. Our mothers, our daughters, our friends.”